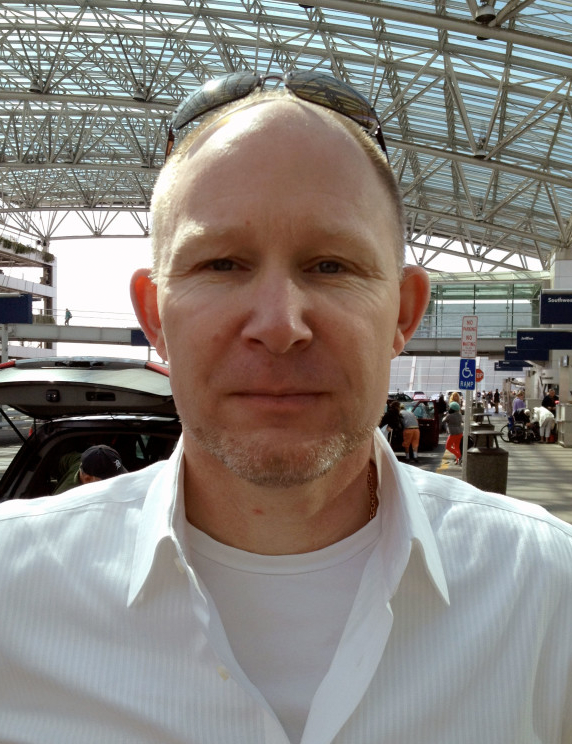 Following information was previously published in Swedish. This is a translation of already presented information.

Today, Aage Reerslev came to an agreement with 203 Web Group on taking over as CEO of the subsidiary myTaste. He most recently held the position of Global Sales and Marketing Manager for Wrapp, which he co-founded in 2011. The Wrapp app has been launched in eight markets so far and has been downloaded almost two million times in Sweden alone. For the past year he has also served on the board of 203 Web Group.

"I'm impressed by what myTaste managed to achieve in such a short time. It's inspiring to be involved in helping one of the world's biggest recipe sites to become an established brand on the market. My vision is that it should be just as natural for food-related brands to be on myTaste as it currently is for them to be on Facebook, Instagram and Pinterest," says myTaste's new CEO Aage Reerslev.

During 2014 myTaste was made into a separate company, and therefore all of the Group's brands are now in independent companies. Today myTaste has over 40 employees, with offices in Stockholm and Barcelona.

"Until now, our greatest strength has been traffic acquisition and member conversion. With Aage on board, we also hope to become strong in sales and marketing. Furthermore, he has valuable contacts in Sweden and on the international market, which is important in building a global brand like myTaste," says 203 Web Group CEO Jonas Söderqvist.

Aage will assume his post as CEO at the beginning of September.

About myTaste
myTaste is one of the world’s biggest social networks for food and cooking, with over 30 million visitors from more than 50 countries. Our users discover, save and share 6 million recipes from more than 35,000 food blogs around the world. Read more about myTaste here.